905 Round-up: Bratina Announces Plan to Quit in a Huff Over LRT, Eventually. 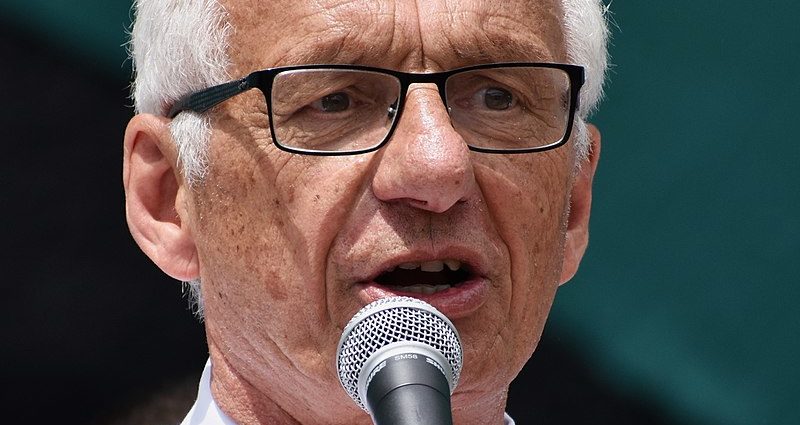 Bob Bratina, MP for Hamilton East–Stoney Creek is a man of principle, of that there can be no doubt. His outrage at the federal government’s plan to invest unprecedented sums into his home city has distressed him so much that he has announced he is going to quit in disgust at a moment convenient to his own career interests. Namely, at the next election, which could be as late as 2023. In the mean time he will keep his backbench salary and the Liberal Party whip, while working to undermine Liberal Party policy.

Bratina will achieve the six years of service needed to qualify for a full MP’s pension in November 2021.

When asked about his future plans, Bratina immediately mentioned the possibility of running for mayor of Hamilton again, before stating it was ‘not top of mind right now’.

In this week’s 905 round-up, Joel and Roland discuss the backstory to Bratina’s scheduled resignation, and how the anti-LRT lobby in Hamilton, despite their skill at losing elections where they put LRT front and centre, refuses to go away. But now anti-LRT Liberals like Bratina, Vito Sgro and Judi Partridge can’t turn to Donna Skelly and the PCs to do their dirty work, do they have a leg left to stand on?

Finally we look at the latest fallout from the Halton Catholic District School Board’s failure to pass a motion to raise the Pride flag in Hamilton, while Toronto and Waterloo have decided the opposite.

Thanks to our patrons! You can join them at https://www.patreon.com/the905er. Supporting the 905er with a monthly donation enables us to do this podcast, to make it better and better, and to make sure it reflects your priorities. Please consider joining our growing team.

Don’t forget to check out 905er.ca, even if you get the podcast delivered to you automatically. We post additional news and stories there, and welcome submissions and ideas for additional content.