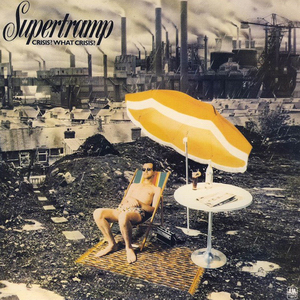 Joel and Roland roll up their pant legs and wade into a political mire of floods, climate emergencies, enfeebled and unambitious politicians and government staff and the absurd decision to halt delivery of the Astra-Zeneca vaccine and risk prolonging pandemic by Canada’s two most science and evidence-resistant provincial governments. Along the way we give a demonstration of some important Anglo-Saxon verbs and nouns, because the CRTC can’t stop us. Yet. END_OF_DOCUMENT_TOKEN_TO_BE_REPLACED 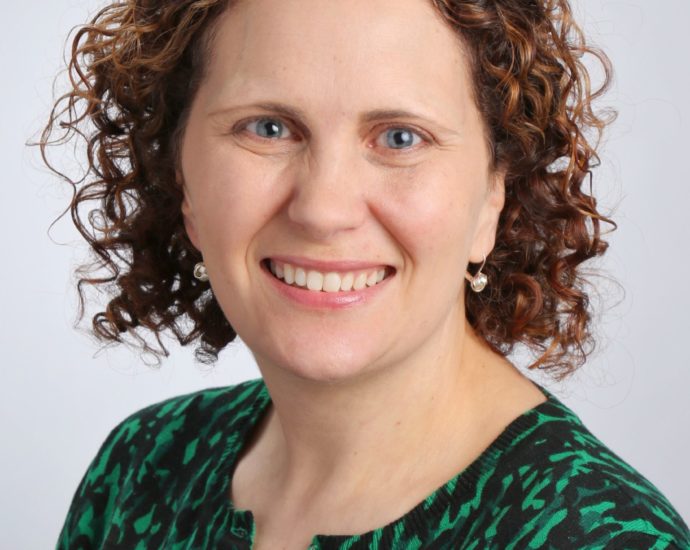 In today’s episode Joel and Roland talk to Melanie McGregor of the Canadian Mental Health Association, Halton Branch, about how Covid-19 has affected our mental health services, and the fact that access to mental health professionals can be far more difficult than it should be, because it is not fully funded under OHIP. END_OF_DOCUMENT_TOKEN_TO_BE_REPLACED 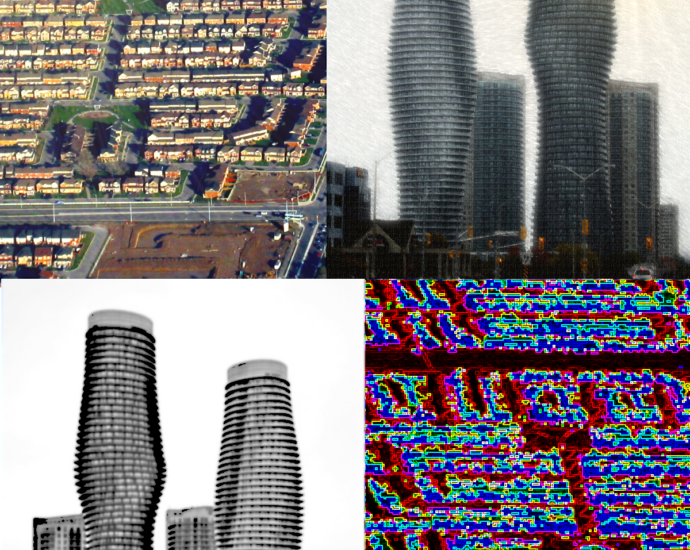 Joel and Roland welcome back Shannon Gillies to discuss some of the problems with how debates on urban planning and intensification are discussed, how inevitable public resistance to change is handled, and how it can prevent us approaching the more complex discussions that need to happen if we are to design the best possible cities for our future. Then we look at the recent revelations with regard to Brampton’s CAO, whose problematic career in Niagara has followed him to Brampton in what many would suggest is an entirely predictable manner. END_OF_DOCUMENT_TOKEN_TO_BE_REPLACED 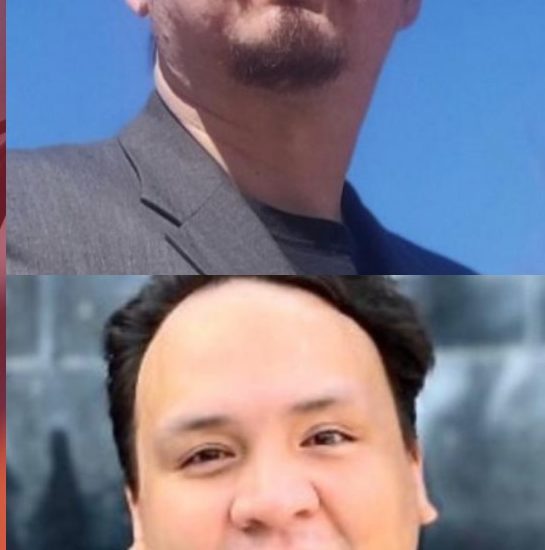 Today we are welcoming back Karl Dockstader and Sean Vanderklis to speak again about the latest developments that touch on the dispute at 1492 Land Back Lane on the edge of Caledonia and the Six Nations Reserve about 20 km south of Hamilton. Sean and Karl co-host the fantastic 1 Dish 1 Mic radio show on Sunday Mornings at 10am on AM 610 CKTB. You can also listen to current and past episodes. END_OF_DOCUMENT_TOKEN_TO_BE_REPLACED 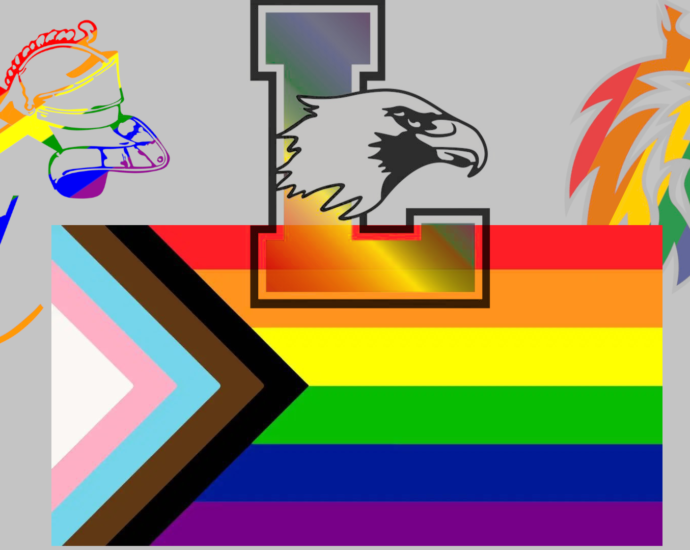 Joel gives a full account of the HCDSB meeting on Monday where the motion to fly the Pride Flag was ‘compromised’ out of existence among a campaign of obstructionism and delay and time-wasting by the anti-flag trustees.
Later in the show, Joel shares what it’s like to get the vaccine, and we talk some more about paid sick days. END_OF_DOCUMENT_TOKEN_TO_BE_REPLACED 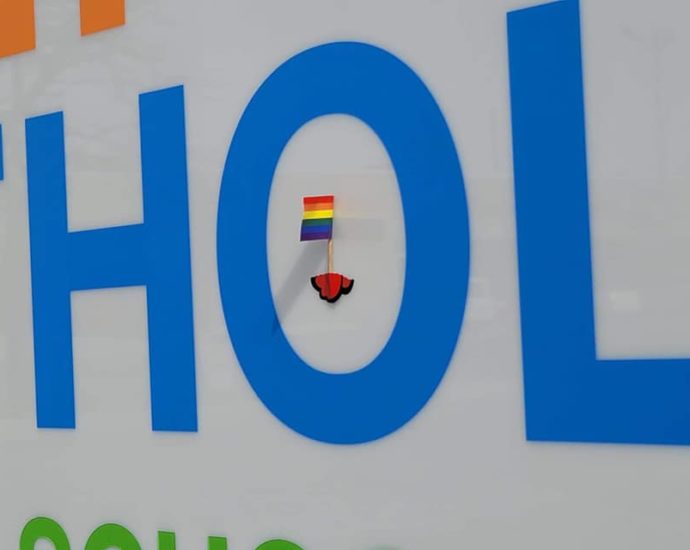 In the aftermath of the Halton Catholic School Board’s decision to not raise the PRIDE flag at it’s schools in June, there appears to be a growing rebellion against the decision. In the 24 hours after the decision to not fly the flag came down, a number of Halton Catholic teachers, schools and agencies have taken to Twitter to post messages of reaffirmation that the LGBTQ+ community is welcomed. More and more schools and teachers appear to be adding posts as the days go on. END_OF_DOCUMENT_TOKEN_TO_BE_REPLACED 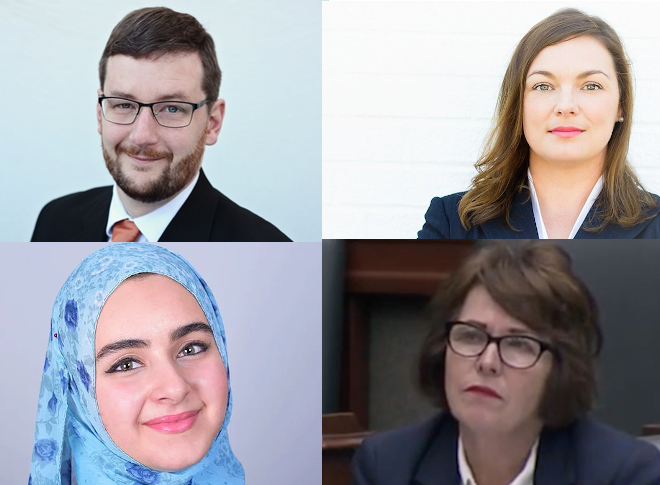 Rumours about who will run in the 2022 provincial election in Burlington have begun to heat up as at least three people have announced their intention to seek the nomination to run against Progressive Conservative incumbent Jane McKenna. Who is eventually chosen to be candidate will be decided by local riding association members, and the Liberals appear headed for a contested nomination where multiple candidates face off in a contest for member support. END_OF_DOCUMENT_TOKEN_TO_BE_REPLACED 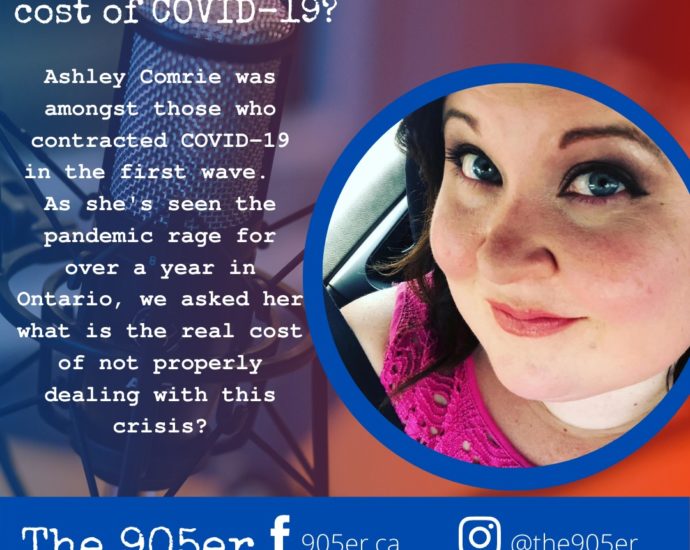 Ashley Comrie spent two months in hospital with Covid-19 a year ago. She is still recovering and dealing with serious ongoing physical and psychological health challenges caused by the nightmare of Covid. A few weeks ago she wrote a Twitter thread about the government’s handling of the third wave that went viral. It perfectly summed up the frustration many of us have had with the failure to do the things needed to stop spread, combined with the insight that only a person who has experienced the worst of Covid can have. END_OF_DOCUMENT_TOKEN_TO_BE_REPLACED 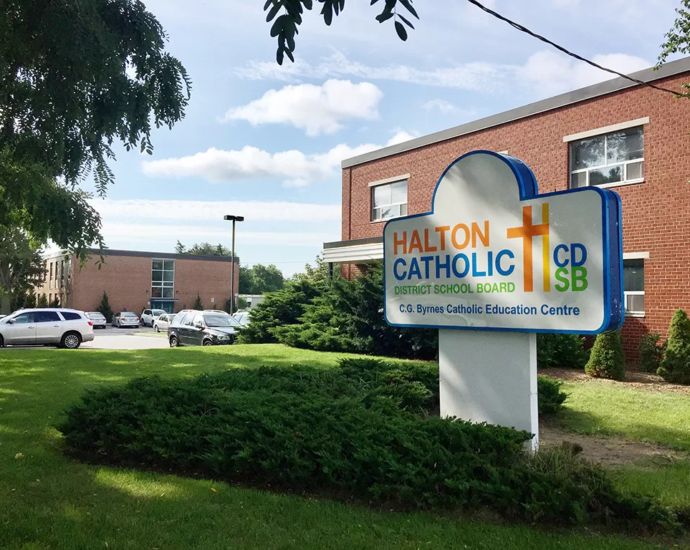 In anticipation of tonight’s special board meeting of the Halton Catholic District School Board, parents in favour of the motion to raise the PRIDE flag at it’s schools have mobilized support on social media. The Halton Catholic Board postponed the decision from last week’s agenda, when Trustees failed to vote to extend the meeting to permit a vote on the motion. The board has scheduled a special meeting to be held tonight to discuss the motion and vote on it. The motion as put forward by Trustee Brenda Agnew, after initially being proposed by HCDSB student Nicole Hotchkiss, would see END_OF_DOCUMENT_TOKEN_TO_BE_REPLACED 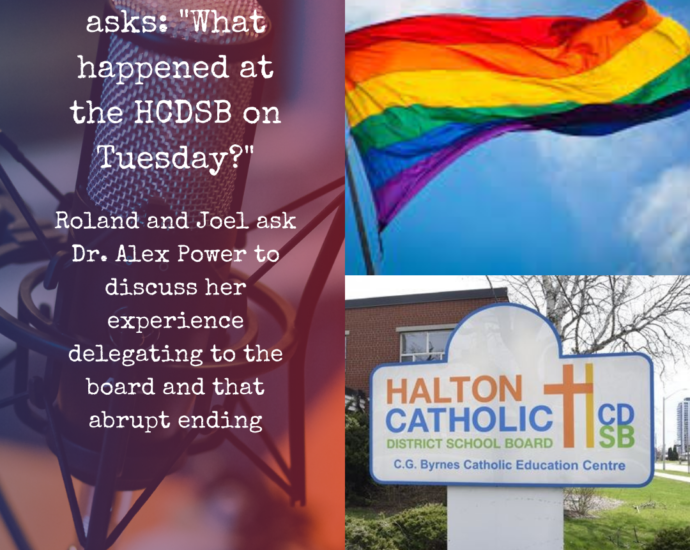 We are joined today by Dr Alexandra Power who delegated to HCDSB in support of a motion to fly the Pride flag over schools in June to show support for LGBTQ+ students. END_OF_DOCUMENT_TOKEN_TO_BE_REPLACED