Flavio Volpe Discusses the Aftermath of the Truck Blockades 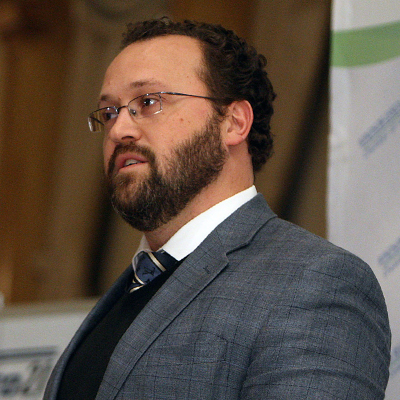 Last year, we had on to the podcast Flavio Volpe, president of the Automotive Parts Manufacturers Association of Canada.  We discussed their made in Canada entry into the world of electric vehicles.  A bold and ambitious project to show to the world that the automotive industry here in Canada is poised to take on the 21st Century.  We had followed developments of the project and wanted to reach out to him to give us an update and see how it was all unfolding.

That was back in late January.

Instead, the month of February saw us all glued to our phones and screens as we watched our nation’s capital fall siege to the truck convoy and then the Ambassador Bridge between Windsor and Detroit was blockaded.  Hundreds of millions of dollars were prohibited from crossing the border.  Work was held up in both Canada and the US as badly need parts for assembly weren’t delivered.  Lines at factories across not only the 905 but all Ontario were shut down.  Workers lost hours and wages due to no work being done.  It was so bad that the Ford plant in Oakville was forced to shut down a line until the blockade was lifted.

In the face of inaction by the federal and provincial governments,  Flavio and the APMA took action to seek an injunction to end the blockade.  Their decisive actions helped to give the police the direction and tools to end the blockade and open the bridge back up to trade.  Needless to say, after this happened we knew our conversation wouldn’t just be about Project Arrow.  In this episode, we talk about it all.  How the project has progressed, what drove them to take action against the blockades, what the current attitude is in the industry and what our reputation looks like to our largest trading partner.

Read up on Project Arrow here: