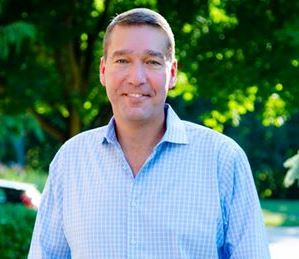 On February 8th, the province’s Housing Affordability Task Force released its report on how to make housing more affordable in this province.  Nobody can claim the recommendations aren’t radical. And while the objectives of housing affordability are shared by all, and some of the ideas contained in the recommendations have been championed by advocates for less car-centric cities, many have argued that the specific recommendations would not achieve their stated goals, and place all the blame on the municipalities for getting in the way of developers — perhaps not surprising given the municipalities were not consulted in the creation of the report.

To better understand the criticism against the Task Force’s recommendations we invited the Mayor of Newmarket, John Taylor, on to the podcast. Mayor Taylor, along with other mayors including Burlington’s Marianne Meed Ward, was at the forefront of the ‘Small Urban GTHA Mayors’ group releasing a statement on February 18th detailing the issues they had with the report.

Mayor Taylor was first elected as a councillor in 2006 and held the position for 12 years before becoming Mayor.  In 2014, as Chair of the Human Services Planning Board, John spearheaded a campaign called “Make Rental Happen” which conducted research and advocacy that led to the construction of the first major purpose-built rental building in York Region in over 25 years.  He is the Chair of Housing York Inc., a member of the Human Services Planning Board (HSPB) of York Region, and a member of the Association of Municipalities Ontario’s Housing Task Force. He also sits on the Newmarket Economic Development Advisory Committee and the Board of Newmarket Tay Hydro.

Today Mayor Taylor joins us as the head of the Affordable Housing Subcommittee of the Small Urban GTHA Mayors.