19: How to Win Friends and Influence Premiers 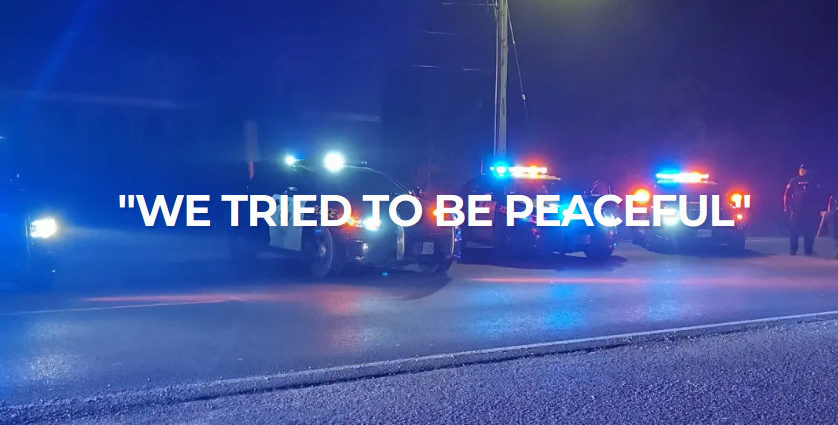 Our Thursday episode this week looks back at our fascinating interview with Sean Vanderklis and Karl Dockstader. Joel and Roland discuss what they learned, and how our institutions are weighted against Canada’s First Nations getting a fair hearing. Political leaders, the police and judges have all demanded the protesters from the Six Nations Reserve outside Caledonia vacate the disputed property before they can ‘sit at the table’ to discuss the claims at issue. But what table? And does anybody believe that if the Haudenosaunee community agrees to play by the province’s rules and vacate Mackenzie Meadows/1492 Land Back Lane it will be followed by good-faith negotiations nation to nation?

And on the subject of ‘faith’, perhaps the Haudenosaunee should club together and make a generous donation to the Ontario Progressive Conservative Party. That certainly seems an effective way to get the Premier’s ear. Joel and Roland discuss the news that Charles McVety, a extreme evangelical Christian with a long history of vocal bigotry towards LGBTQ+ people and Muslims, appears to be in line to receive some favourable legislation.

McVety has been pursuing recognition for Canada Christian College in Whitby as a University for decades, but was repeatedly rebuffed by Ontario governments of all stripes on the basis that the college’s degrees were (quote) “useless”. But McVety was a prominent donor and supporter of Doug Ford’s leadership campaign, and the government has been quietly preparing the way to pass legislation elevating the College to University status, with the rights to issue degrees in the Arts and Sciences. Is the legislation a reward for a loyal supporter? Is a bigot being given a formal stamp of approval of the Ontario government?

You can support our work here at The 905er by contributing to our Patreon here:

Our founding patrons! You can join them!

2020-11-07
Previous Post: Halton’s Political Leaders Owe Us an Apology
Next Post: 20: The 905er Remembers the Battle for Europe’s Skies