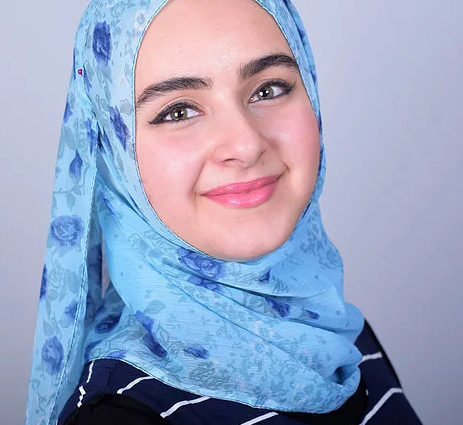 The members of Burlington’s Ontario Liberal riding association selected Mariam Manaa to be their candidate for the 2022 election on Saturday night via an online vote.

The contest was between Manaa and Andrea Grebenc, Chair of the Halton District School Board. The result may be considered an upset with the little-known Manaa emerging as winner against an opponent with an established local profile who had won two previous elections.

Burlington certainly has a track record of being willing to elect young, arguably inexperienced women. Paddy Torsney was elected MP at the age of 31, and Karina Gould was elected aged 28, both with no previous electoral experience at any level or extensive resumes prior to their victories.

Much will depend on whether the non-PC vote coalesces behind a single candidate, or remains split between the OLP and NDP as it was in 2018. That question will likely be decided in large part by the success or failure of any of the opposition party leaders in providing a credible alternative to Premier Doug Ford. Yet a local candidate who can appeal to both floating NDP/Liberal voters and left-leaning Conservatives is an essential component of what will always be a close race in a historically small ‘c’ and big ‘C’ conservative riding.

Manaa will face off against incumbent Jane McKenna for the PCs and nominees of the NDP and Green parties who have yet to be selected.

Roland Tanner was formerly Executive VP Golden Horseshoe for the Ontario Liberal Party, and president of Burlington Provincial Riding Association where he worked closely with former MPP Eleanor McMahon. Since co-founding The 905er he is no longer a member of any party.

2021-06-27
Previous Post: The 905 Round Up – What’s in a Name? Macdonald and Ryerson Renamings
Next Post: Jay Kana of Modern Mississauga Shares His Take on the Flavour of the 905