Taking Names: Roundtable with Laura Steiner of the Milton Reporter. 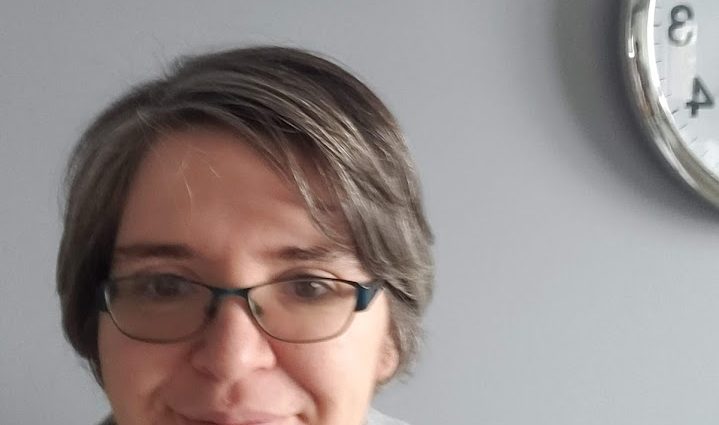 Roland and Joel welcome Laura Steiner, editor of the Milton Reporter to discuss the awakening to history that is happening right now, and the challenges it poses for our national self-image as ‘Canada the Good’. Along the way we dive into how one of Ontario’s oldest highways came to be named for a Scottish aristocrat who never visited Canada – Henry Dundas – and the problematic and contradictory aspects of his life.*

Then we turn our attention to one of Canada’s fastest growing municipalities, Milton. Milton is also named for a person who never visited Canada, the poet John Milton (although surely also because it was a town with important mills). As Milton has changed rapidly from a small rural settlement to a major urban centre in recent years, almost everything has changed except the name of the mayor. What challenges is Milton facing? Is political change coming to join the rapid urban transformation?

You can read more about the novel mentioned by Roland, Joseph Knight, here. The novel adds fictional detail to the real life story of Knight, a slave transported from Africa to the West Indies, and then to Scotland, where he was declared to be a free man in a court case in which Henry Dundas played a role. However Dundas also played a key role in undermining an attempt to end the slave trade in 1792, prolonging the period when Britain considered slavery indefensible on its own shores, but legal, and highly profitable, everywhere else in the Empire.