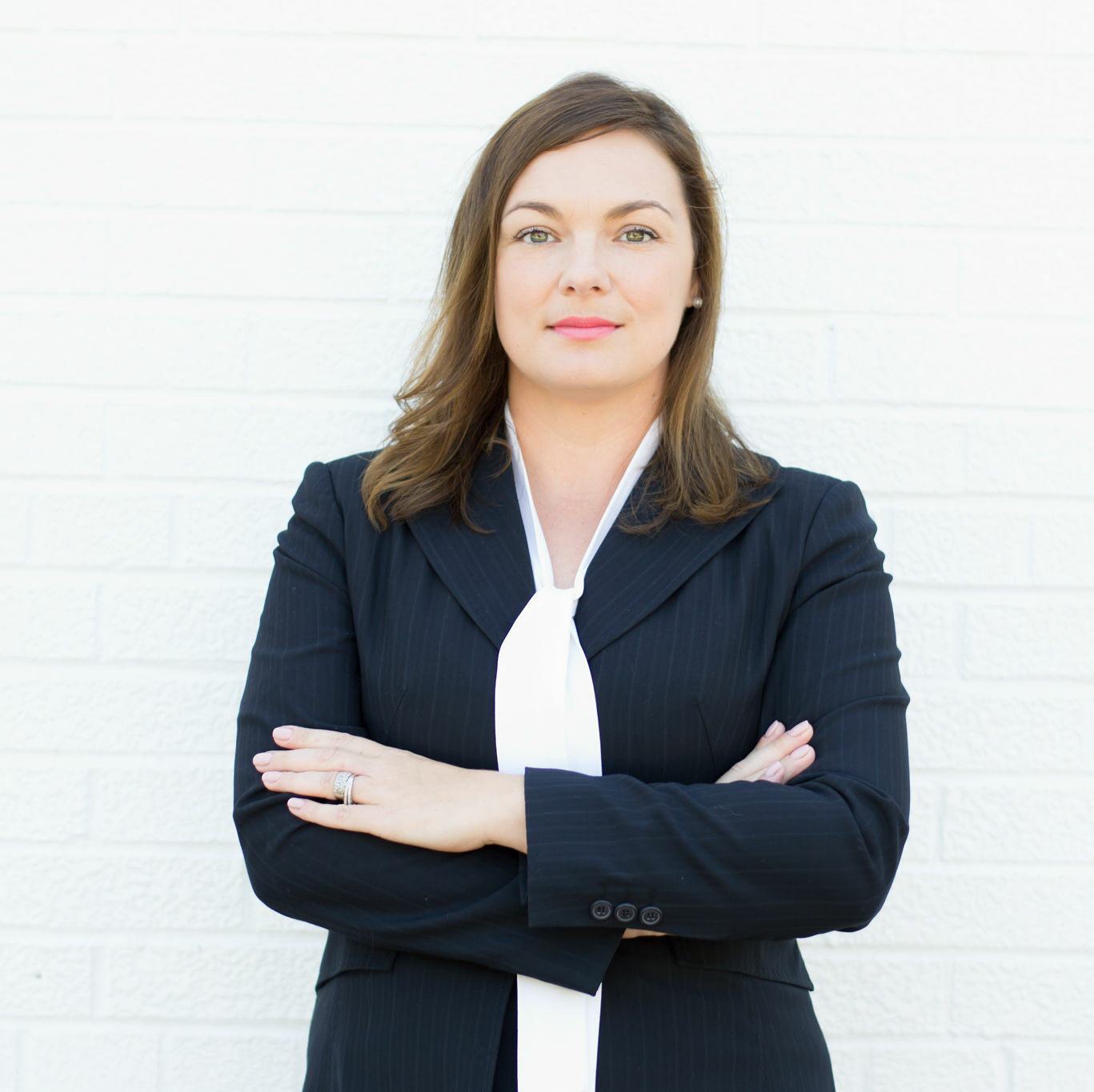 Today’s episode goes to the heart of the planning and development debate in the 905.

The new council elected in Burlington in 2018 has undoubtedly achieved significant change to Burlington’s downtown planning framework, and extracted major concessions from the province–at least, it has on paper.

Previously, the presence of Burlington’s provincially designated Urban Growth Centre and a Metrolinx Major Transit Station Area (MTSA) in the downtown acted like large neon signs pointing downtown which said ‘build highrises here’, regardless of what the city or residents wanted.

All that appeared to change this year.

On November 10th Minister of Municipal Affairs Steve Clarke confirmed in writing to the the City the details of changes that had been announced at a press conference in June–the province had agreed to move Burlington’s Urban Growth Centre away from downtown, and closer to Burlington Go Station. Burlington will still have to take just as many new residents as it ever would have done, but they’ll be located where the city council has argued is most appropriate.

Meanwhile the MTSA designation which claimed Burlington’s tiny bus station was a major transit hub, was also removed. Clarke said in June, ““By re-designating the Urban Growth Centre away from the downtown and closer to the Burlington GO station we will ensure that the downtown area is preserved.”

So, it seems like Burlington’s new council has gotten everything it wanted. Right?

Today we speak to Burlington’s Councillor for downtown Lisa Kearns, about the catch in the deal with the province, and the wider need for reform of how municipalities control planning.