Alex Bishop: Whatever Happened to Vision Zero In Hamilton? 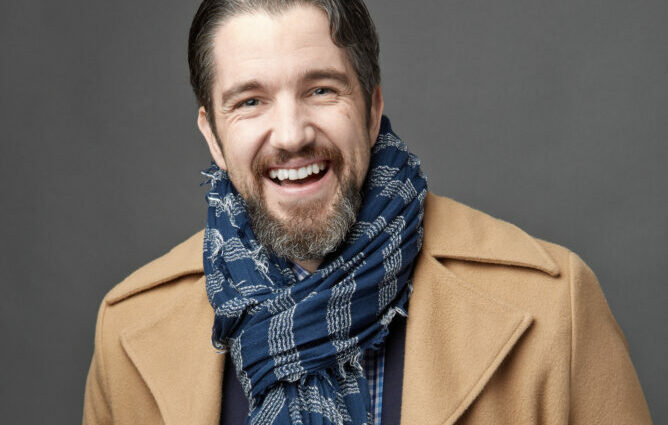 There is carnage on the streets of Hamilton.

It’s too easy in the world of journalism and current affairs to reach for overly dramatic language when describing a problem. Too easy to suggest a disagreement is a crisis, or an inconvenience is a calamity.

But if there is any word other than ‘carnage’ to describe what has been happening on Hamilton’s streets in recent months, we’d like to hear it. Death after serious injury after death has been announced, reaching a grim milestone two weeks ago when much-loved conductor Boris Brott, who brought classical music to thousands upon thousands of Canadians, was senselessly killed in an alleged hit and run incident. Only weeks before, three people were killed by a car crashing into a sidewalk. Days later, a young man was killed on the mountain by another hit and run incident.

Hamilton is signed up to Vision Zero … an objective to eliminate road deaths through better design. As Vision Zero Canada states, “The essence of Vision Zero is not a nice sentiment or a target. It is, rather, the action of continuously and preemptively removing the very possibility of violence (and that means serious injury as well as death) from our transportation systems.” It is about making so called ‘accidental’ road deaths and serious injuries impossible. But that objective appears to be a very long away from realization.

To talk about this subject and much more, and the resistance of some Hamilton Councillors to consider anything that might inconvenience drivers, we spoke to Alex Bishop.

Alex Bishop (alexbishop.info) is a business leader and consultant to executives and politicians. He has successfully created hundreds of millions of dollars in funding for mental health programs and has advocated to prevent legislation that would have trampled on Indigenous People’s Rights. His firm was credited by CUPE Ontario as the reason Ontario Schools didn’t go on strike in 2019.

His advocacy work stems from turning his life around and getting sober in 2011 and a realization that any privilege comes with a duty to give back. He writes regularly for National Publications as well as being a regular contributor on television. He is most proud of being a father of two extraordinary children.