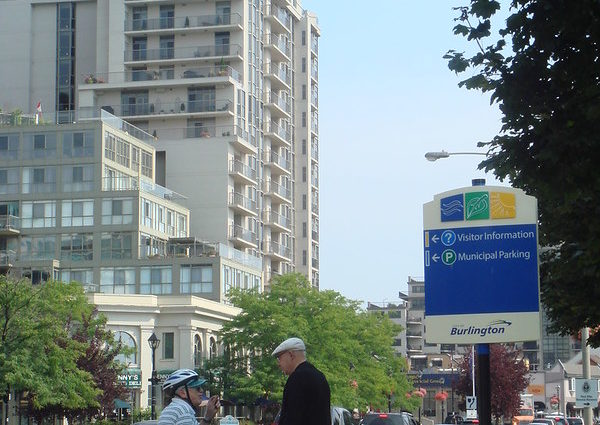 The story of Burlington’s Official Plan review goes to the heart of how we build a better future in the 905. It is a story that highlights the weaknesses of our local democracies, and yes, perhaps sometimes the strengths. A story that illustrates how the voices of citizens in our cities are – sometimes deliberately, sometimes by accident or by the failure of good faith attempts at consultation – sidelined and ignored.

This week’s 905er podcast episode was an attempt to begin to set the story of Burlington’s Official Plan debate within the wider context of how our municipalities work. It was motivated by the approaching discussion on the Burlington’s Official Plan review, and all the work that has been done in Burlington dating back, depending how you look at it, to 2018, 2016 or perhaps the passing of the Places to Grow Act in 2005.

If you were looking for a quick judgment on the proposed revised OP, or the apportionment of blame or praise to those involved, you may have been disappointed by the episode. That was not our purpose. Ultimately judgments need and deserve to be made, and the full story told, but, for myself, I refuse to do so without the opportunity of providing a full and fair accounting of every part of the story for all involved.

That doesn’t mean that ultimately there does not need to be criticism of people who have taken part in the process. It means everybody gets to explain their perspective and to make their case.

Only then, perhaps, can we understand what it is we’ve actually got to. What has been achieved. What, after this lengthy, divisive and painful process, has actually been delivered by Burlington City Hall.

At that point, perhaps, we can finally ask, what does this experience say about local democracy and development in Ontario? What works? What is broken? What needs to change?

Over the next several weeks – as full time jobs and other commitments allow – I want to explore the story as fully as I can in a way that is respectful of everybody’s voice and avoids adding to the polarization and conflict which has often dominated the discussion.

2020-09-04
Previous Post: Episode 6: Who runs our cities? Burlington’s Official Plan and the struggle to control local government.
Next Post: Episode 7: 90 minutes from Toronto – finding a city that loves you back