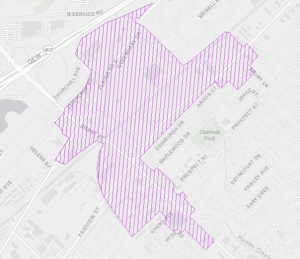 In our Thursday 905 Round-up this week we have three stories that have dominated news cycles in different parts of the 905, in some cases for almost a decade. Two will be viewed as positive steps, and one seems entirely negative. Judge for yourselves.

2021-06-17
Previous Post: Sarbjit Kaur Joins The 905er to Explain How our Institutions Need to do Better on Racism
Next Post: We’re not Erasing History; We’re Learning It