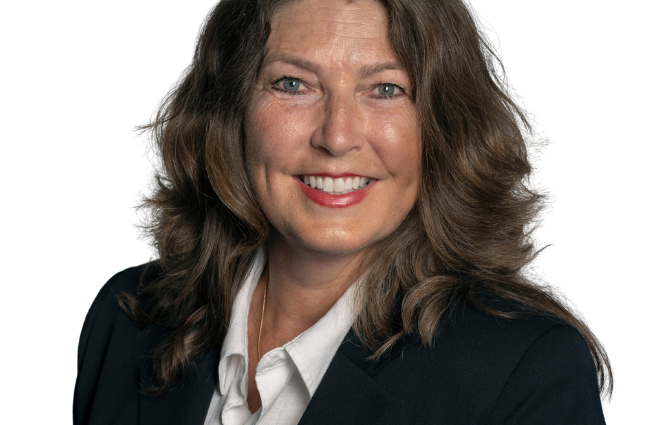 Politicians seeking public office always have a duty to be open and frank about their personal opinions on national issues. By throwing your hat in the ring, you accept that what other might consider private is not private for you. Nevertheless, a candidate is as free as anybody to choose not to be vaccinated.

Most PPC are honest about where they stand. A majority of their candidates in the western 905 Region are not only unvaccinated, but vocal parts of the anti-vax movement. Others refuse to answer the question, but leave little doubt of their position. While many will think they are irresponsible and mistaken, their position on vaccination is not in doubt.

By contrast, multiple regional CPC candidates simply won’t answer the most basic question, that everybodywants to know, every day, with everybody they meet: are you vaccinated?

We do not know whether Emily Brown, Conservative candidate in Burlington, is vaccinated. Reaching Emily Brown for comment about anything has been beyond the skills of The 905er and seemingly other media organizations, large and small. There were three debates held in Burlington, of which she attended one, held by the Chamber of Commerce. Debates held by respected non-partisan groups such as Advancement of Women Halton and Halton Environmental Network were snubbed. At the single Chamber event, vaccination status did not come up. The 905er has reached out numerous times to the Emily Brown campaign, including requests for clarification on the points in this article. We have received no response at the time of publication.

Brown is far from alone, and hiding from the media is not something of which only Conservative candidates are guilty. In Humber River–Black Creek, the CBC couldn’t find a candidate from any party who would speak to them. Yet, it certainly appears the CPC have turned the practice into an artform at this election. The vast majority of Conservative candidates, at least in this part of Ontario, not only won’t speak on the record, they won’t even reply to courteously worded emails to say ‘thanks but no thanks’.

Every candidate’s vaccination status is a valid and important question at this election. It tells us a huge amount about their views of scientific evidence and medicine and their views on how the pandemic has been handled nationally and federally. It tells us whether they are part of the national effort to permanently end the spread of COVID-19 based on the best information available, or among those who medical experts claim are endangering themselves and others.

If CPC candidates want to avoid the conclusion that their silence signals they are unvaccinated, they need to speak up.

This article will be updated if we receive information about the vaccination status of any of the following candidates:

Candidates who are not vaccinated:

2021-09-19
Previous Post: Election 2021: Adam van Koeverden on the Liberal Party‘s Record in Government and Platform for the 905
Next Post: 905er Election Night Special