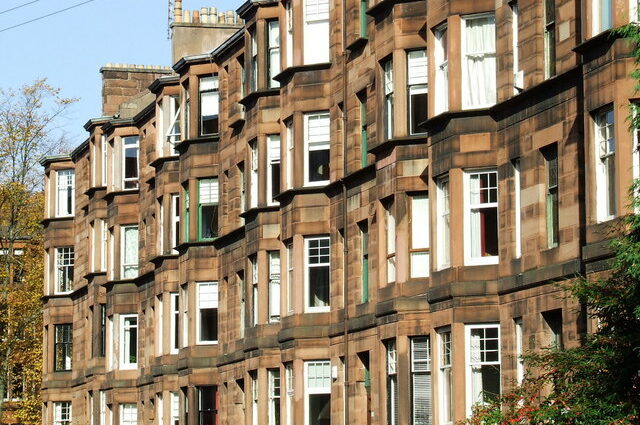 John Michael McGrath of TVO has today published leaked details of the Ontario Government’s Housing Affordability Task Force Report, due to be published next week.

If the draft seen by TVO were implemented, it would fundamentally change development in Ontario cities. There are some very good, some potentially very good, and some terrible recommendations on a first glance.

The headline recommendation is to open up single family homes to ‘gentle density’ housing projects (up to four stories) en-masse. This suggestion alone would be a huge change, but is possibly so radical neither this government nor any other will touch it any time soon.

Put in simple terms, many Ford Nation voters don’t want a threat of triplexes next door, even if a McMansion is just as big. The other two main parties are just as wary of frightening suburban homeowning voters.

The change if implemented as outlined, could fundamentally move the balance of power in development away from both greenspace/whitespace sprawl and downtown highrises by big developers, and towards smaller companies seeking to build affordable/rental housing on smaller lots. It would open up vast ‘untouchable’ areas of cities for growth and increased density.

But the recommendations go on, with ideas that will be simultaneously more palatable to the premier and his voter base, and less beneficial for housing affordability.

It begins by weakening heritage protections that are already laughably weak. This would have little benefit on housing supply, as heritage-protected properties are hardly ten-a-penny anywhere in Ontario. Ontario is already one of the worst jurisdictions in the world from perspective of preservation of heritage.

The proposed changes would make heritage property owners entitled to compensation from the city if their property was added to the heritage list. This change would make it almost impossible for cities to add many highly important properties to their protected heritage registers, as they could be expected to outlay anything from hundreds of thousands to millions of dollars. The most important buildings tend to be in areas with the highest land values – think downtowns.

If cities have to compensate heritage property owners for ‘losses’ caused by protection, they won’t be able to protect anything much.

Finally the recommendations suggest cities should be fined for missing the absurdly short timelines of the OLT (halved by Ford in 2019). As it is, the short timelines play into the developers’ hands already, because they get to appeal and skip city process when cities don’t respond in time. In some cities it is apparently the exception, rather than the rule, for developments to have a response within the time legislated, with the result that appeals to OLT are the default.

Now cities that missed deadlines for response would see a development proposal appealed to LPAT, incurring heavy costs they already have to bear, plus then be fined for missing the timelines.

My best guess would be that Ford government will delighted to implement the measures that do little or nothing for housing supply, but further punish municipalities and heritage simply for existing.

But the key item, opening up single-family home neighbourhoods to low-rise density, would see a radical change to development in Ontario. It would arguably be one of the most radical changes in zoning ever seen in North America.

If implemented, density in Ontario cities could be argued to be shifted from they typical North American ‘autogeddon’ model, where density is extremely high in a tiny area, but very low everywhere else, to a European ‘Edinburgh/Barcelona’ model, where low-rise density is the predominant urban built form. Many would argue that would be a fantastic decision both for affordable housing supply, and for a less car-centric and more walkable future.

But the proposal is so radical that it would undoubtedly provoke a hostile reaction in the suburban homelands of Ford Nation. The odds on it ever making out of the recommendations and into legislation seem low to non-existent.