This week had huge news in Hamilton.  Local area MPP Donna Skelly earned some local headlines, by saying that #Hamilton city council made the wrong call in not expanding its urban boundary earlier this year. And the PC government tabled legislation based on the Housing Task Force report, and this gives a lot of power to developers, restricting municipalities in how they respond to proposals, and puts it all basically on the Ontario Land Tribunal to sort it out. END_OF_DOCUMENT_TOKEN_TO_BE_REPLACED 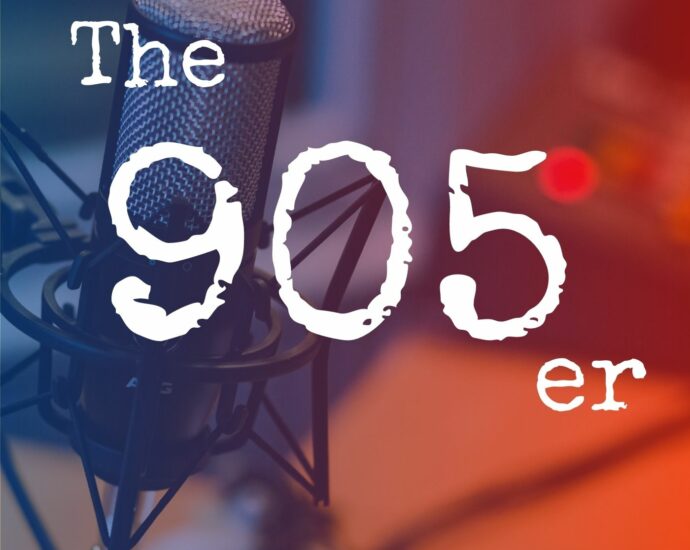 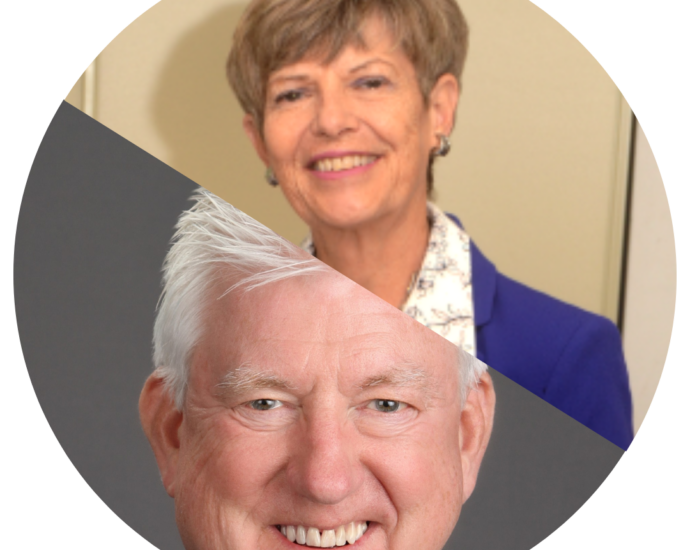 We discuss Halton Region’s crucial vote last week against expanding the urban boundaries of its municipalities to allow development on farmland. It’s the top-level or single tier municipality to do so, in what appears to be a major sea-change in public opinion in favour of halting sprawl in the 905. We invited on two councillors who took part in the vote, Burlington’s Paul Sharman and Halton Hills Jane Fogal, who have opposing views about the right decision for Halton, to explain their perspectives. END_OF_DOCUMENT_TOKEN_TO_BE_REPLACED 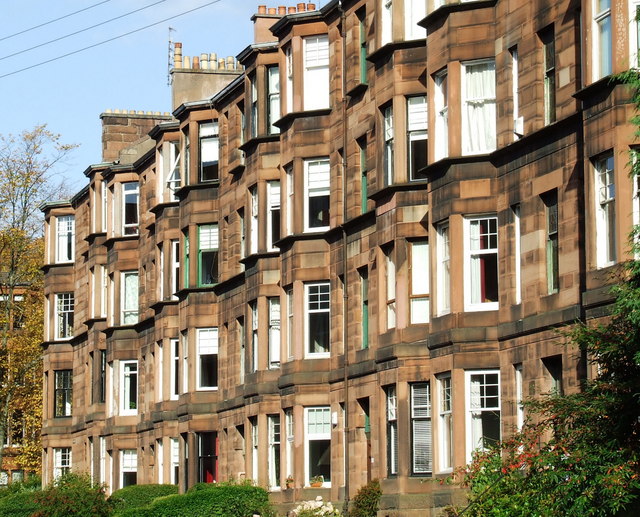 TVO has today published a leaked details of the Ontario Government’s Housing Affordability Task Force Report, due to be published next week.

If the draft were implemented, it would fundamentally change development in Ontario cities. Roland Tanner argues there seem to be some very good, some potentially good, and some terrible recommendations. END_OF_DOCUMENT_TOKEN_TO_BE_REPLACED 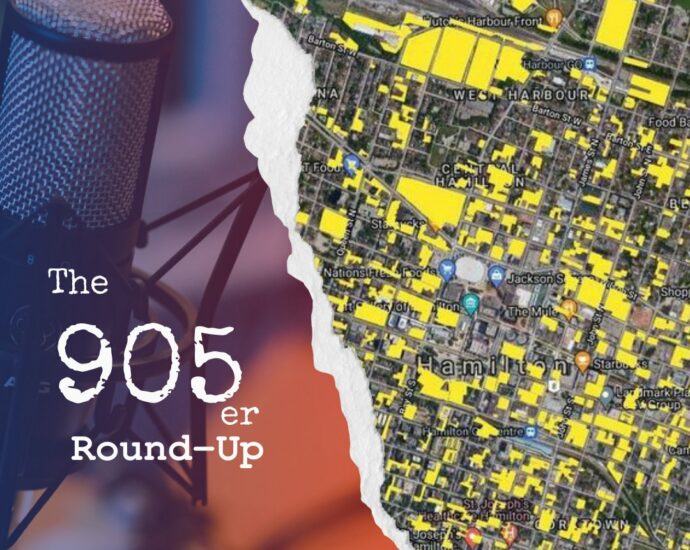 This week saw a major victory for the grassroots organizers to protect the remaining rural area of Hamilton from development.  Hamilton City Council voted not to expand it’s Urban Boundary.  This came after a sustained grassroots pressure from groups such as Stop Sprawl Ham ONT organized and campaigned to stop the expansion.

hen after the break, Joel and Roland look at how the Six Nations Land Defenders of 1492 Landback Lane are showing solidarity with the Wet’suwet’en peoples in downtown Hamilton.  END_OF_DOCUMENT_TOKEN_TO_BE_REPLACED

We discuss the recent report by the Hamilton Integrity Commissioner on Councillor Terry Whitehead’s conduct.  Spoiler alert…it’s not a favourable one.

And Stop Sprawl HamONT, who we spoke to a few week ago, have released a map showing just how much land there is wiithin Hamilton’s urban boundary. END_OF_DOCUMENT_TOKEN_TO_BE_REPLACED