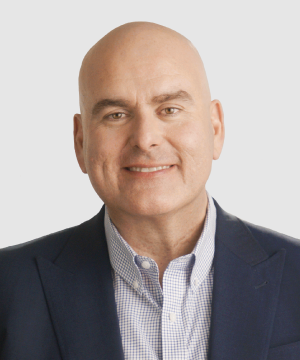 In the second of our interviews with Ontario party leaders, this week we are joined by Steven Del Duca, leader of the Ontario Liberal Party. Steven Del Duca was first elected to the legislature in 2012, when he became MPP for Vaughan following the retirement of Greg Sorbara. In 2014 he became Minister of Transportation, one of the most high-profile ministries in the Wynne government.

He lost his seat in 2018 as part of the Liberal collapse, but in the ensuing leadership election in March 2020 he became leader of the Ontario Liberals on the first ballot with overwhelming support from the party membership.

In what appears to be a highly confused polling landscape just days before the election writs are issued, the Ontario Liberals appear to be running marginally ahead of the NDP, with a seat projection that might put them back into second place, but far from forming a majority. The extent to which Del Duca can make an impact with Ontario voters over the next few weeks will be crucial in deciding whether the OLP and NDP split the progressive vote, or one of them is able to unite the public behind them enough to prevent a second term for Doug Ford.